​Massive congratulations to Somerset Ladies 2nd Team who won the South-West Finals today at East Devon Golf Club against Devon. This was the first time Somerset have won this trophy since 2015! Both teams battled heavy rain showers and strong wind!

Somerset got off to a good start in the morning’s Foursomes matches - convincing wins in two of the three matches with a narrow loss in the third match on the 18th. The overall result of the afternoon’s singles matches could have gone either way with both Devon and Somerset winning three matches each. The overall result was Somerset winning 5 - 4.

​The other ladies playing in the team in the earlier rounds were Amelia Matthews (Orchardleigh GC), Kim Parker (Saltford GC) and Megan Wilde (Wedmore GC). Thank you to East Devon GC for hosting today’s event - the course was in immaculate condition and we were well looked after in the Clubhouse too! 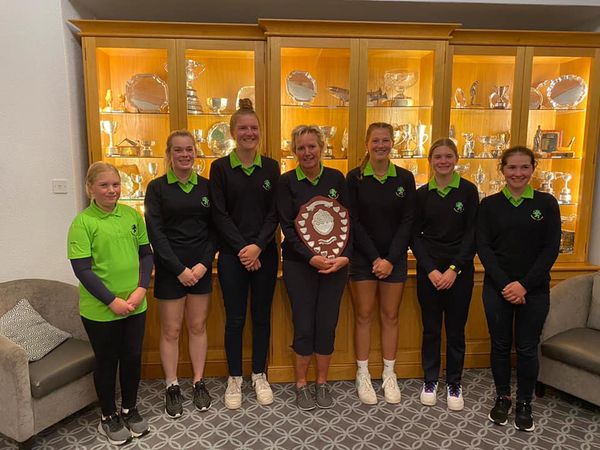 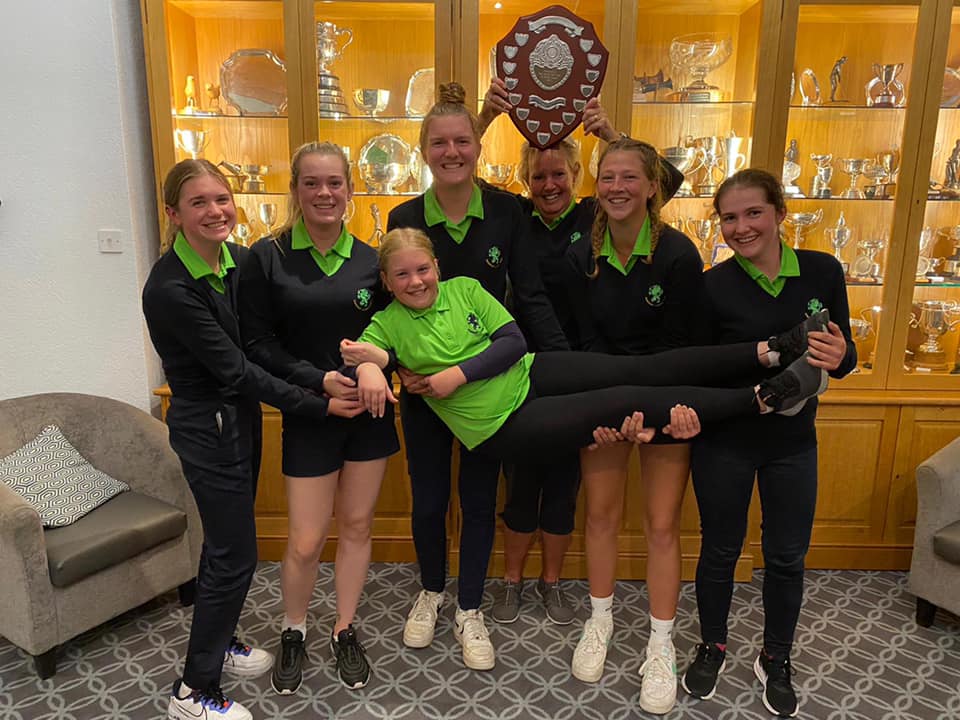 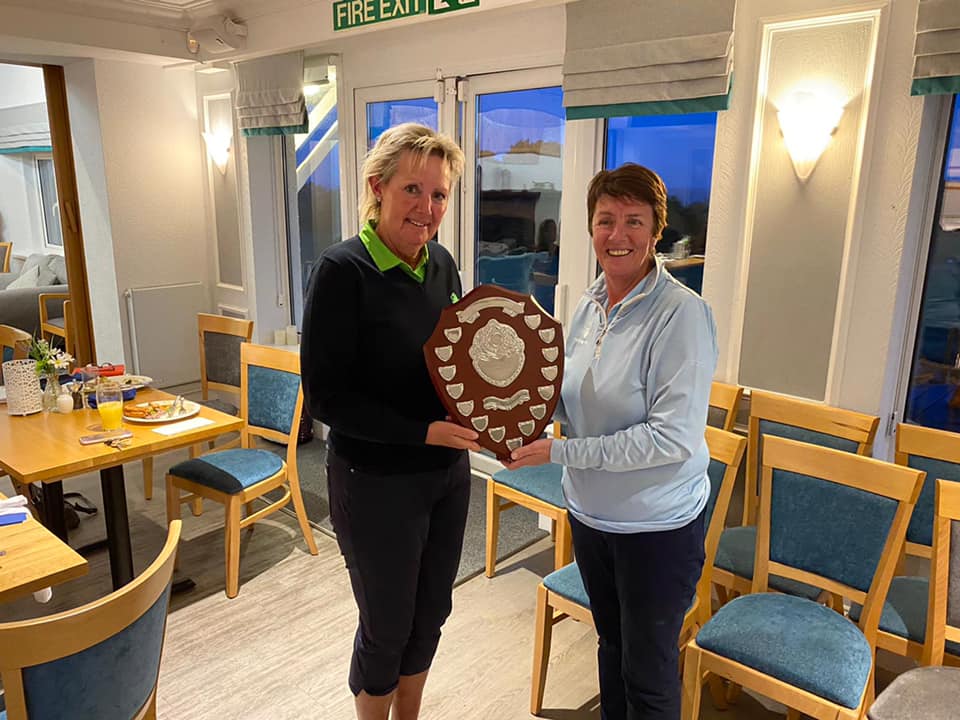 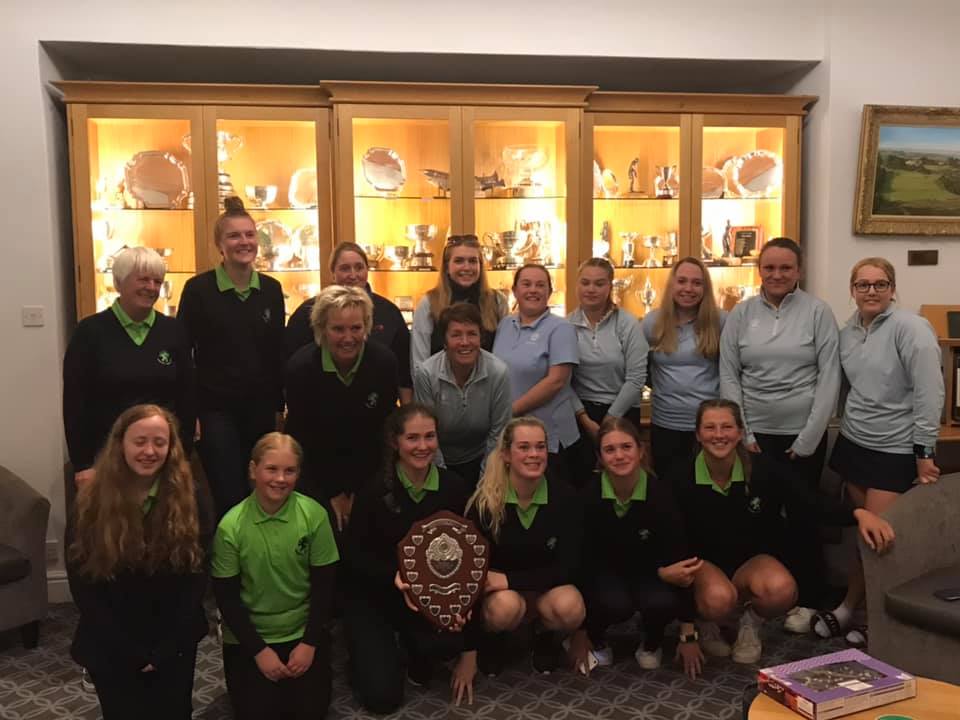 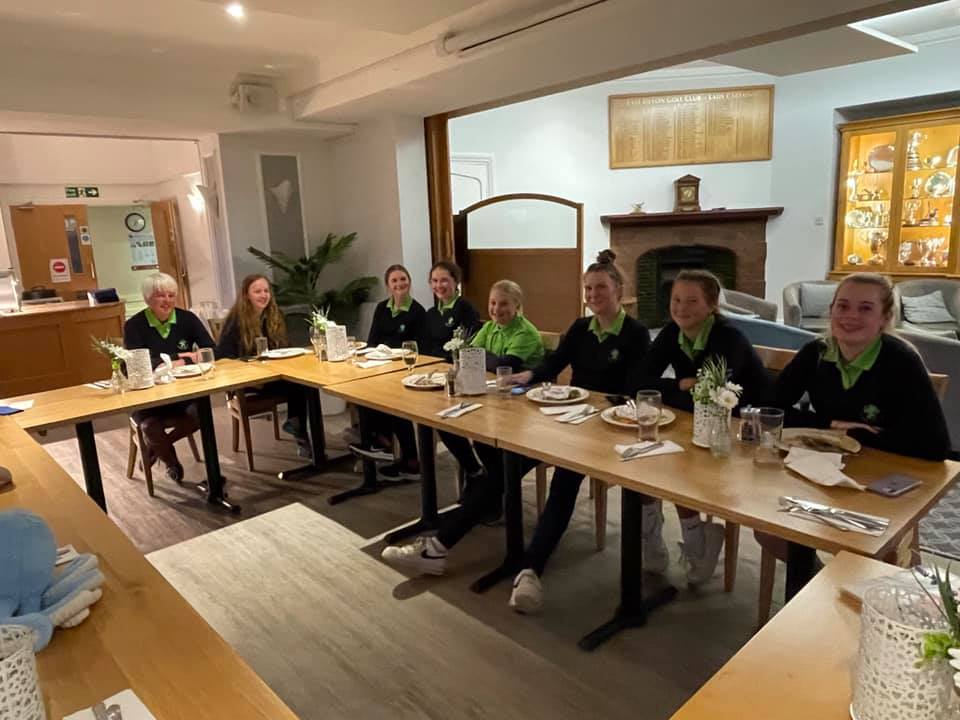 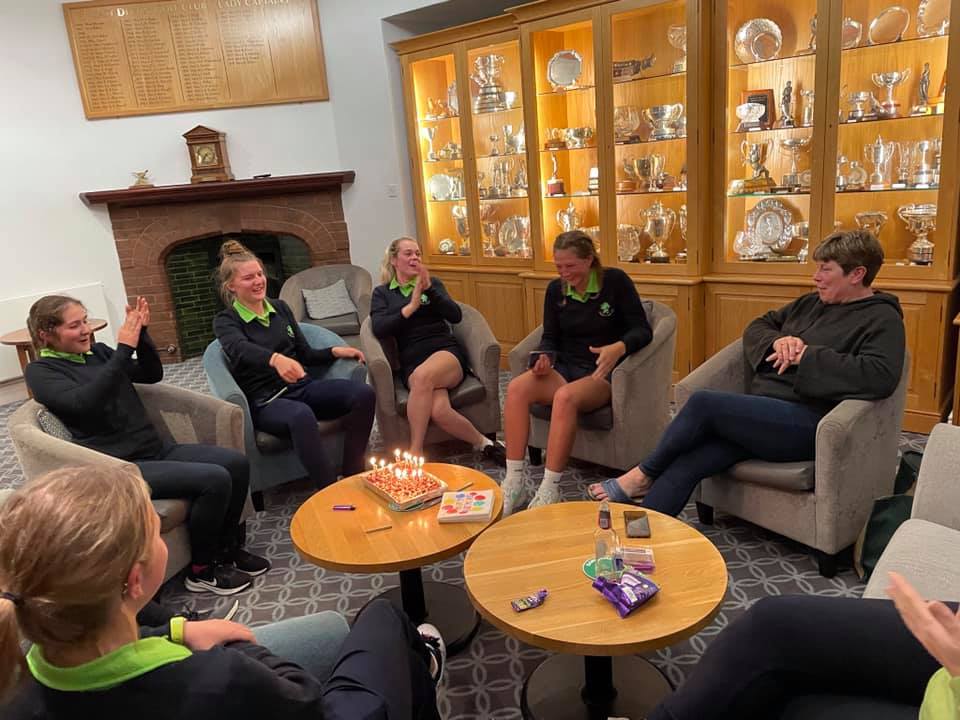 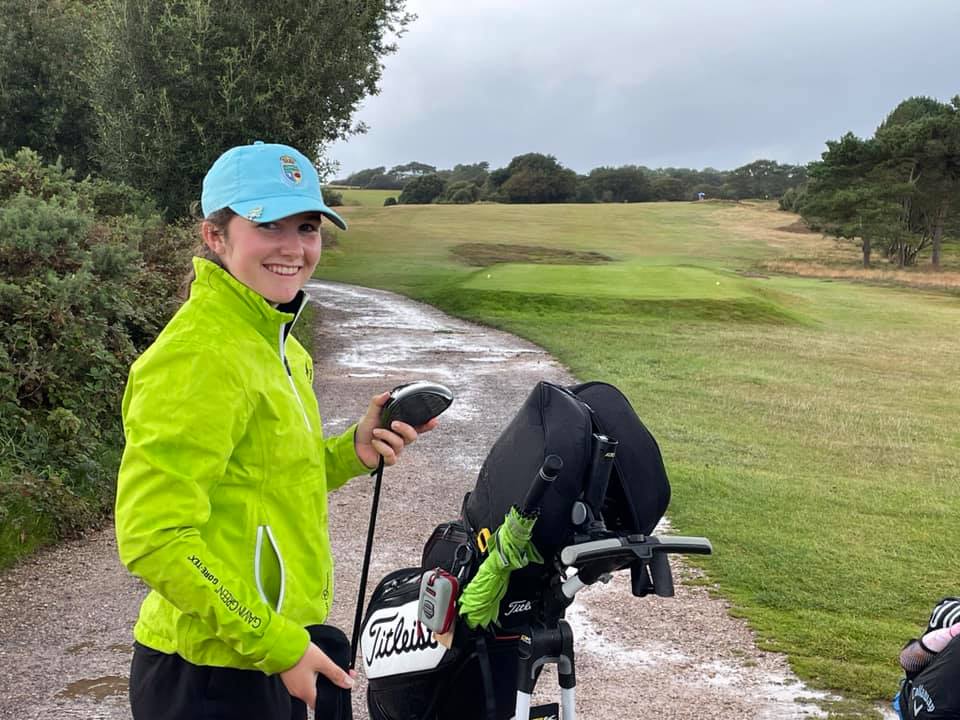 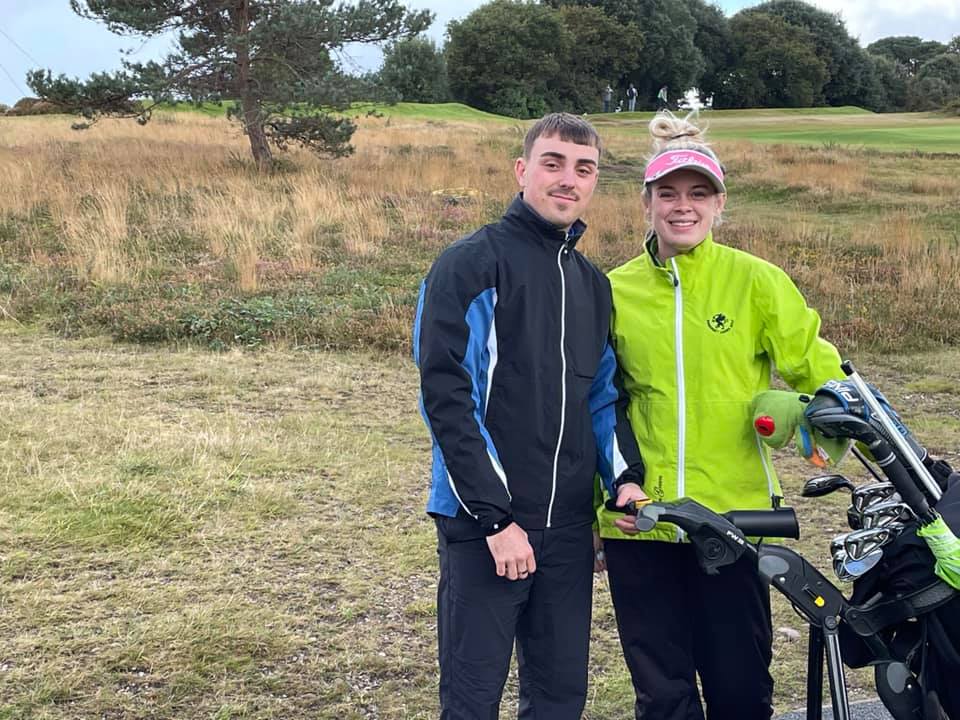 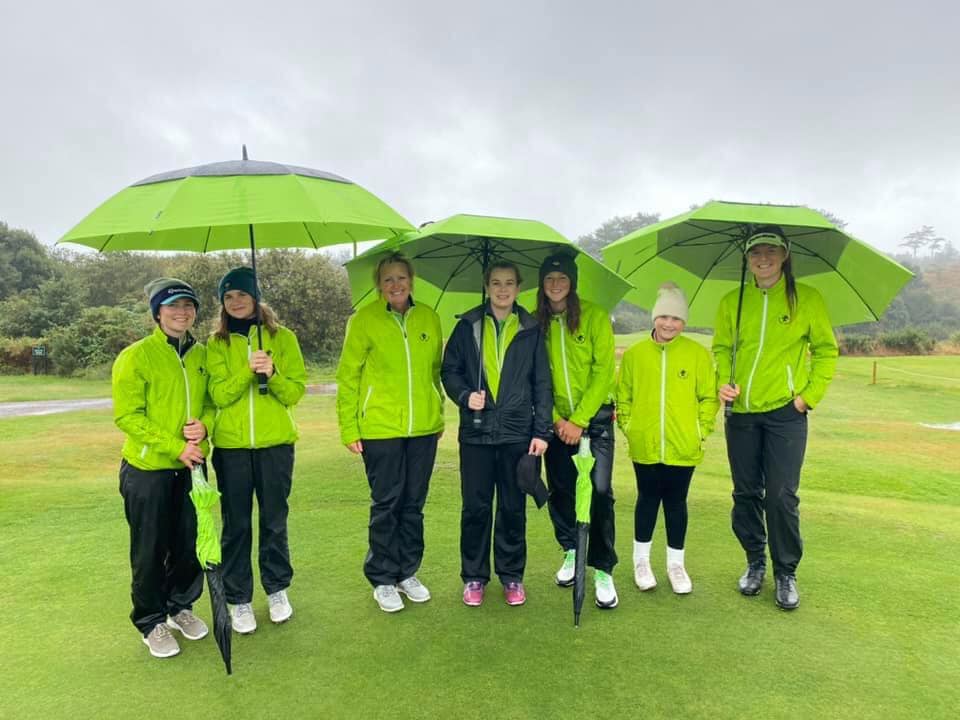 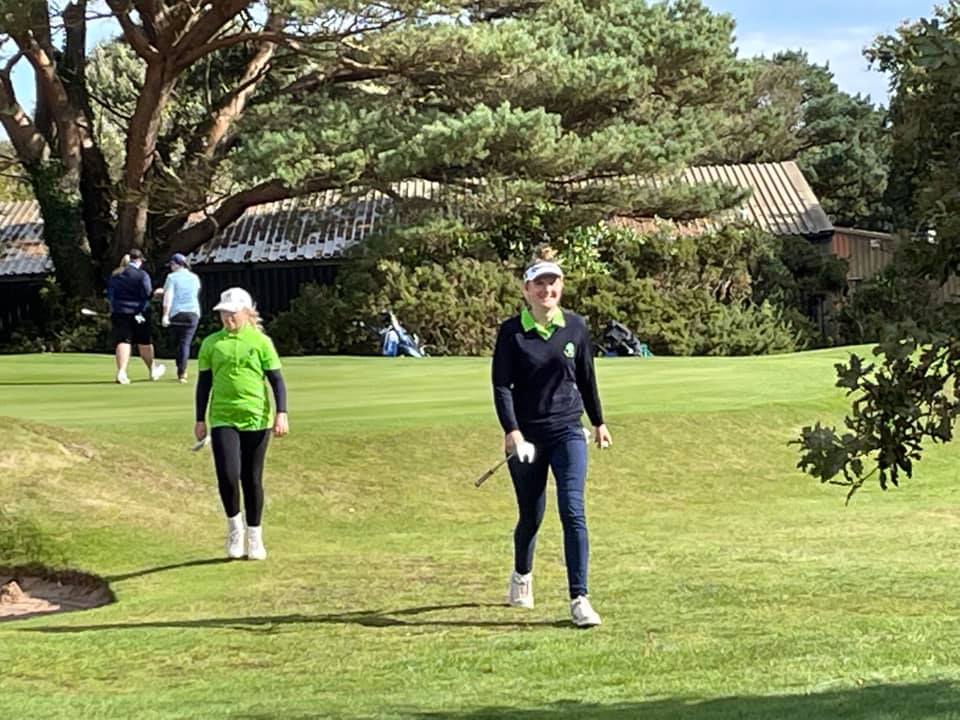 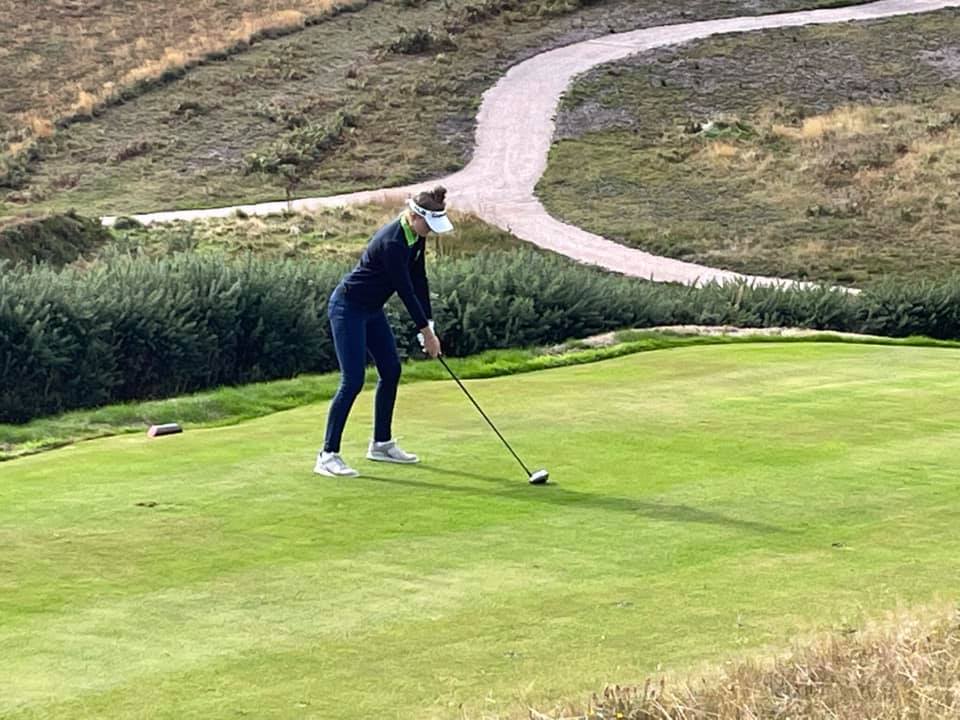 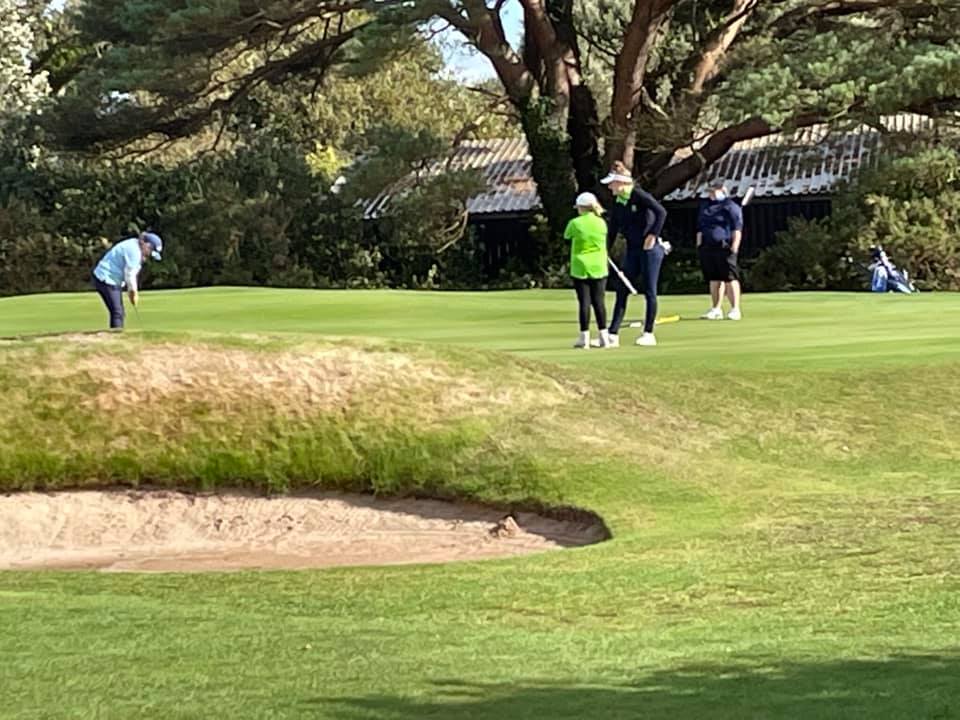 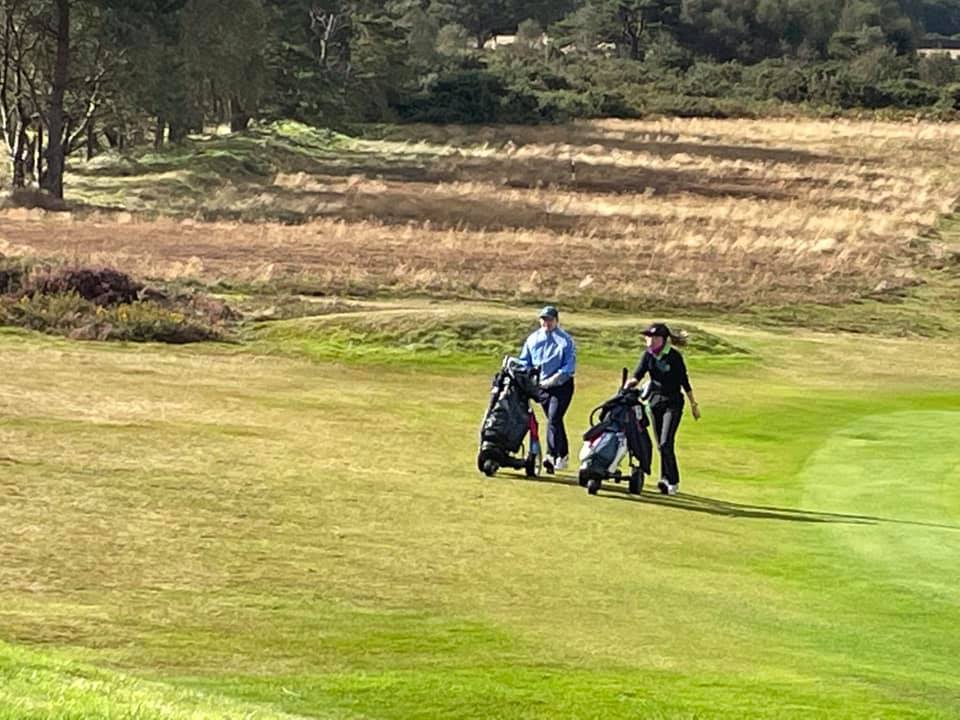 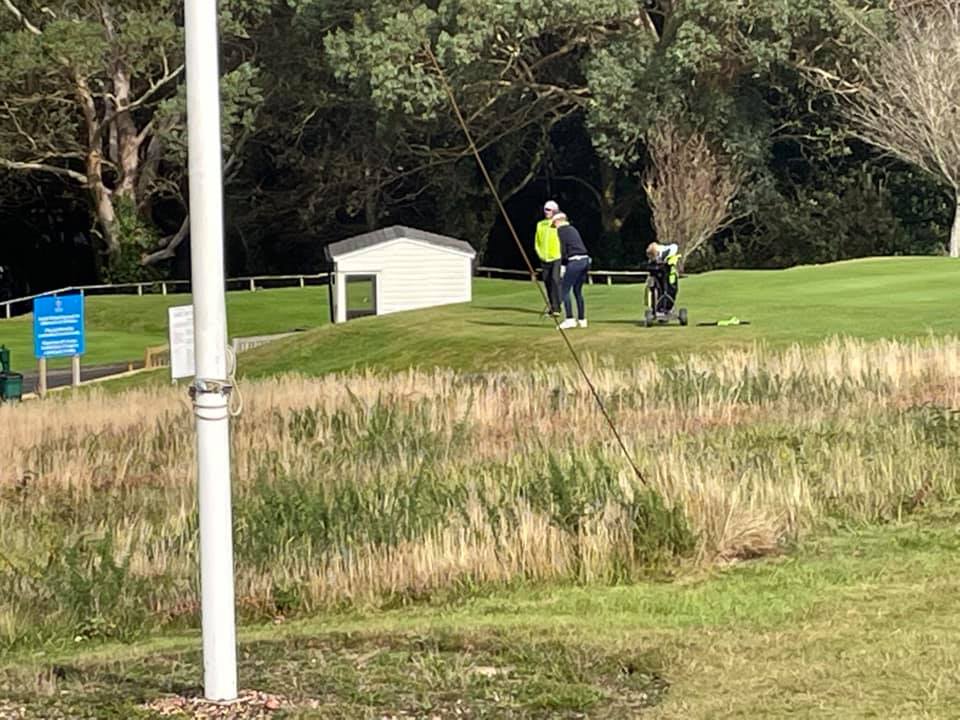 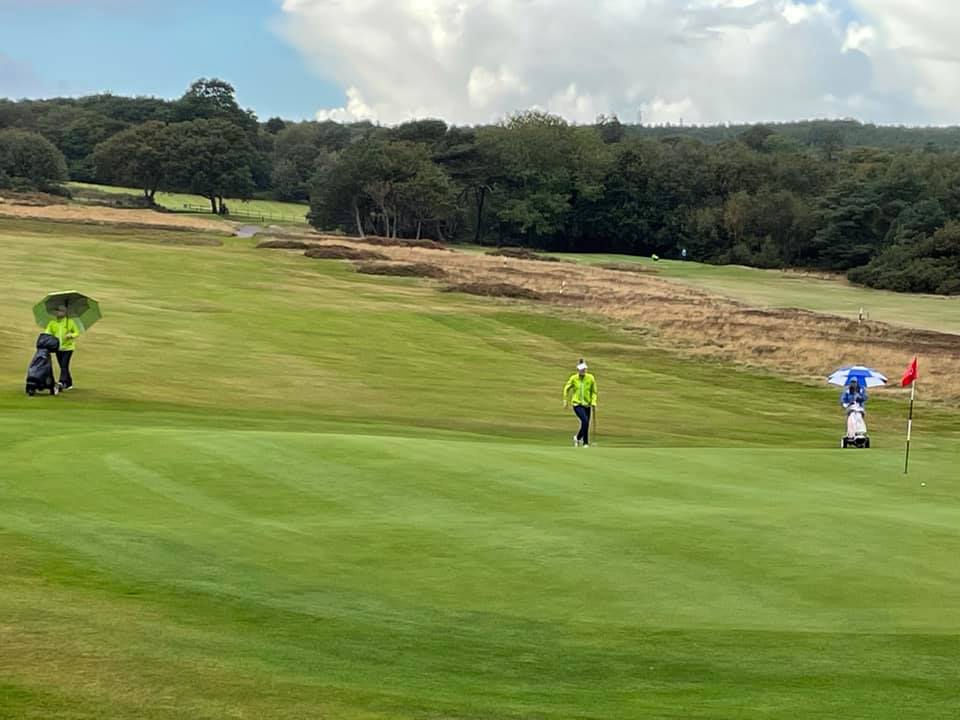